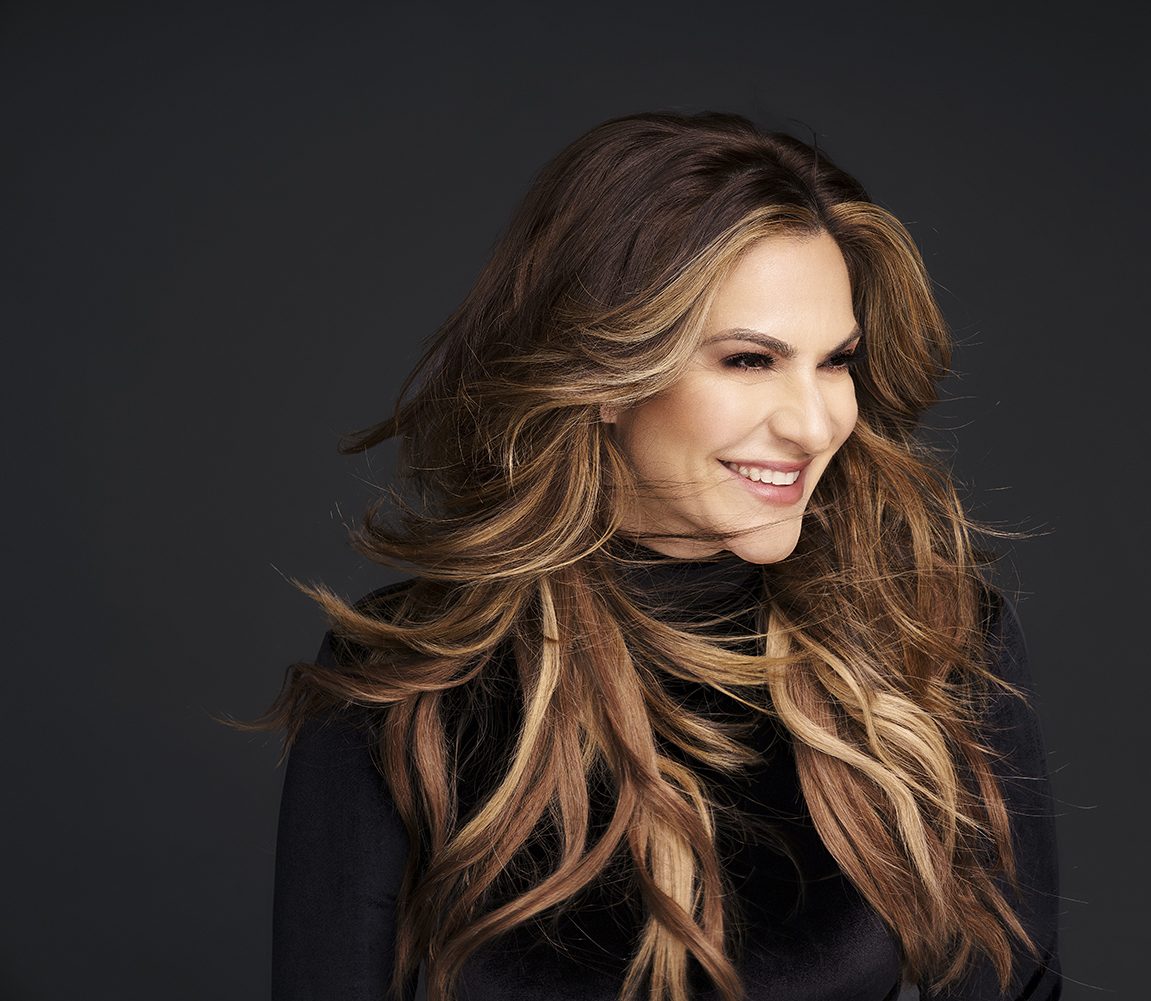 Vocal powerhouse Shoshana Bean made her Broadway debut in the Tony Award-winning production of Hairspray in 2002.

Now based in Los Angeles, the musical theatre star has inhabited some of the genre’s most iconic leading lady roles including Elphaba in Wicked, Fanny Brice in Funny Girl and CeeCee Bloom in Beaches.

Shoshana returned to Broadway in 2019 after a 13-year absence to rave reviews as Jenna in Waitress, a refreshingly modern and widely acclaimed musical adaptation of the 2007 film.

The creative chameleon has released a swag of hit albums featuring both original music and clever covers, mentored emerging artists, toured the world to perform solo shows and as a member of Postmodern Jukebox and can stare down a noisy audience member with formidable force.

If you had the power to ban one production from ever being performed again, what would it be?

At the shows in New York they sell these plastic souvenir glasses and people drink their drinks and the ice clinks up and down at the quietest moments. Oh, my God! It’s not just the ice but also the plastic when they open their Twizzlers. This is not a movie! I am a real-life human, having a real-life experience and you are taking me and everyone around you out of that.

Have you ever done a Patti LuPone and stopped the show?

Spill the beans on the best afterparty you’ve ever attended.

I’m going to have to say the Waitress closing night party because it’s just happened and it’s freshest on my mind. It was so beautiful and felt like such a celebration of such a beautiful experience with so many people who were so connected to one another. It was a ball!

What is the strangest or most bizarre thing you’ve read about yourself?

There’s this one performance on YouTube where I sand No Good Deed on Martha Stewart for Halloween. I was sick and had a terrible cold and there’s this rumour going around I had a 100-and-something degree fever. I never took my temperature so I have no idea where that rumour started, who started it, why they chose that number or why that matters! I didn’t talk about it so I don’t even know how anyone knew I was sick. That’s the craziest rumour I read, the rest are just hurtful things!